Welcome to Double Eagle Mesilla, where we talk everything and anything Mexican.

At Double Eagle Mesilla, we are all about the Mexican culture, the festivals, and food. Whether you consider the festivals such as the Feast of Our Lady of Guadalupe or a celebration such as Day of the Dead, there is food and drinks in all these. Granted, even as the culture of Latinos shapes America, it is there food that has become more popular in almost all parts of America and now spreading to other parts of the world.

The Popularity of Tacos

Mexican Customs that Have Spread Throughout the United States

Places to See When in Double Eagle Mesilla 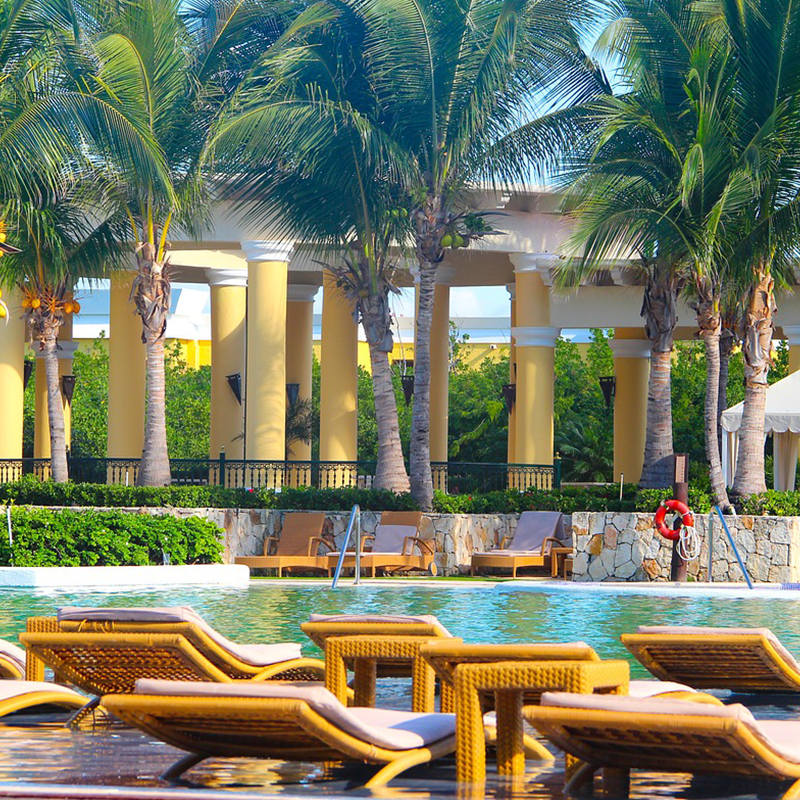 The 30-foot hand-carved oak and walnut Eastlake style bar is framed with four Corinthian columns in gold leaf. The detail of the back bar is illuminated by two Imperial French floral Corones: each five feet tall, with 23 lighted brass flowers, 10 of which have blue Lalique crystal rosette shades. bar-from-right-250w02The antique brass foot rail was originally from the Billy the Kid Saloon. Hangin 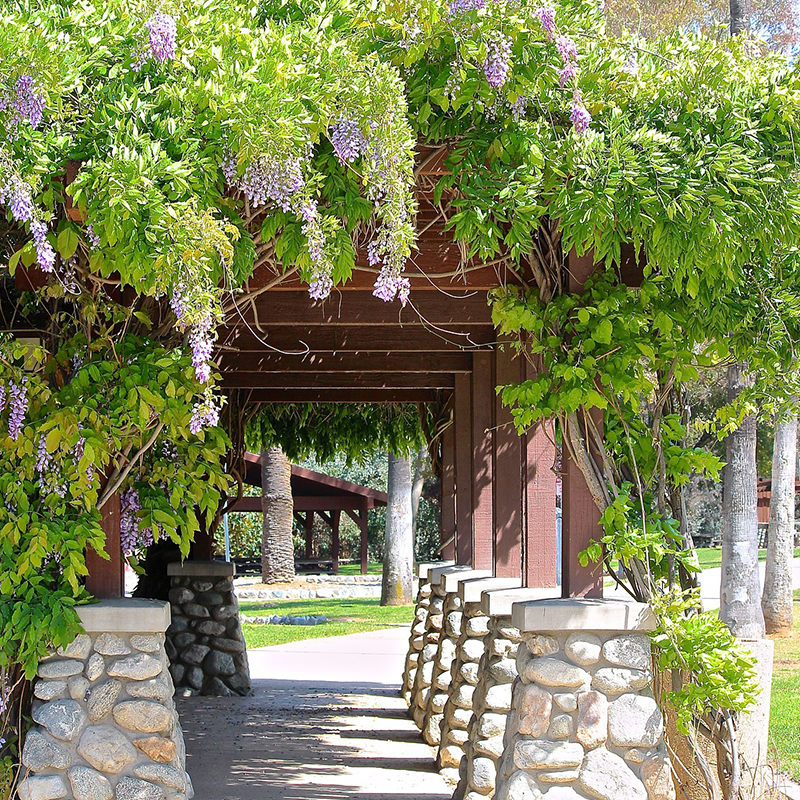 The Gadsden Patio commemorates the Gadsden Purchase, which was signed on the Mesilla Plaza. In 1849, one year after the Mexican-American War ended, gold was discovered in California. Jefferson Davis, Secretary of State under President Franklin Pierce, appealed to the President for the exclusive right to extend his Southern Railroad Company to California. The only passable route, because of mountains to the north, crossed the Rio Grande River near Mesilla, which belonged to Mexico at the time. 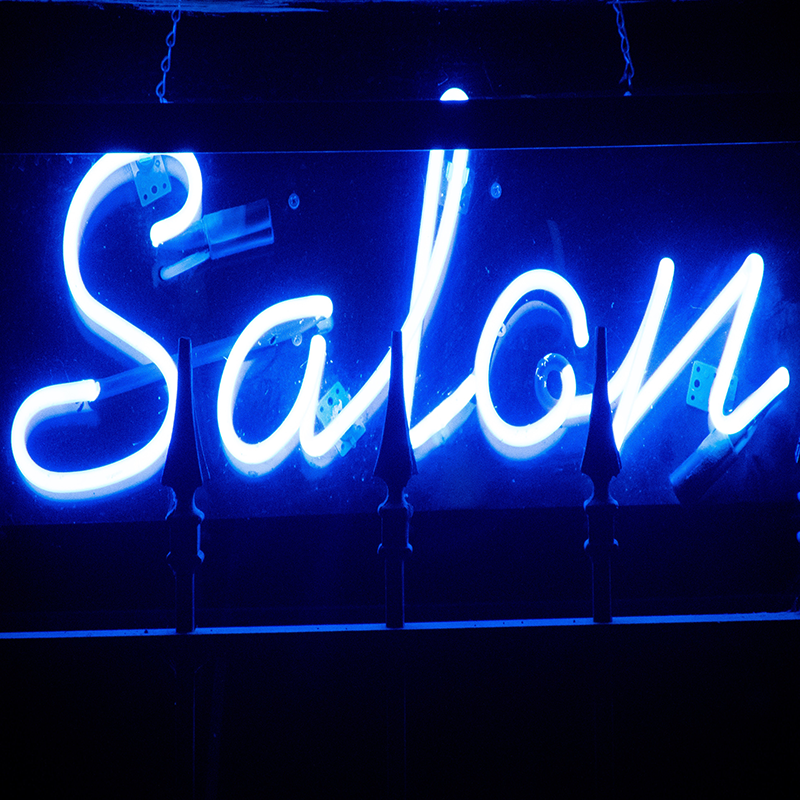 The Carlotta Salon was named for Marie Charlotte, daughter of the King of Belgium, who was born in 1840 and died in 1927. She was the wife of Maximillian, Archduke of Austria, and the Empress of Mexico from 1864 to 1867. An oil portrait of her holding her small white Maltese dog dominates the room. The two oval portraits of Señor and Señora Maese, the owners of the home, are of the type frequently commissioned by families of that era. The heavy glided brass and cut crystal lamp once lighted the boudoir or famed red-light madam ‘Silver City Millie.” 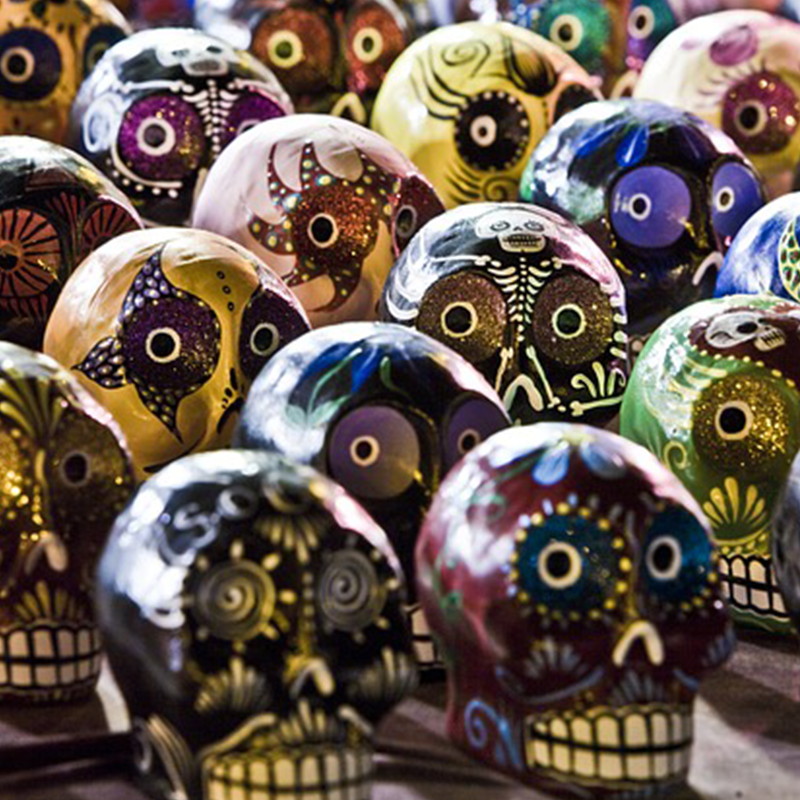 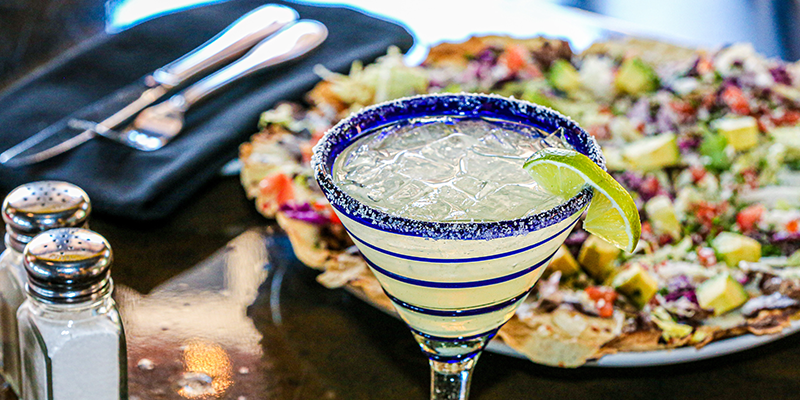 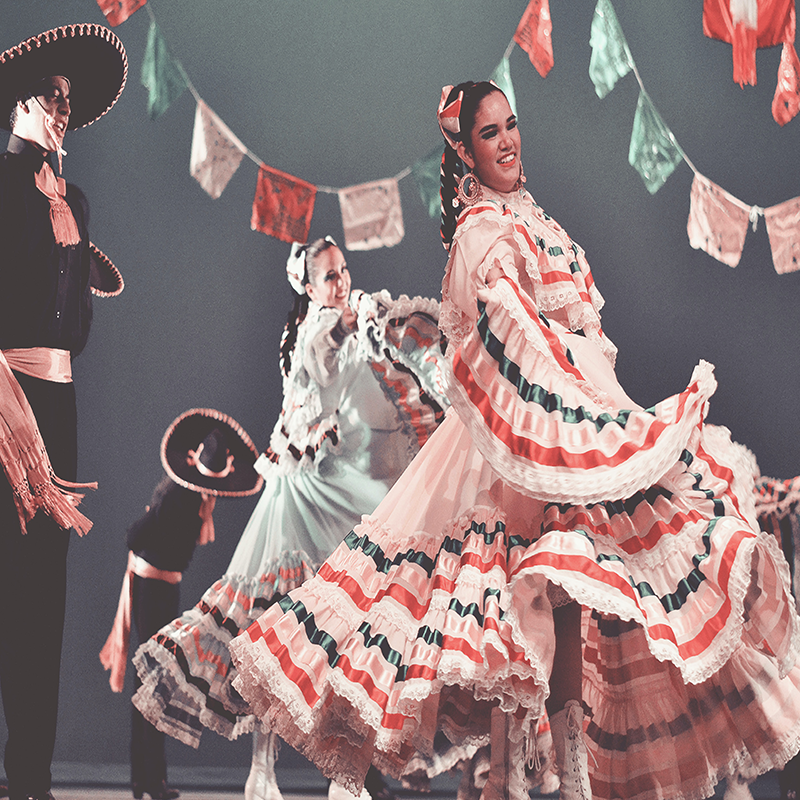 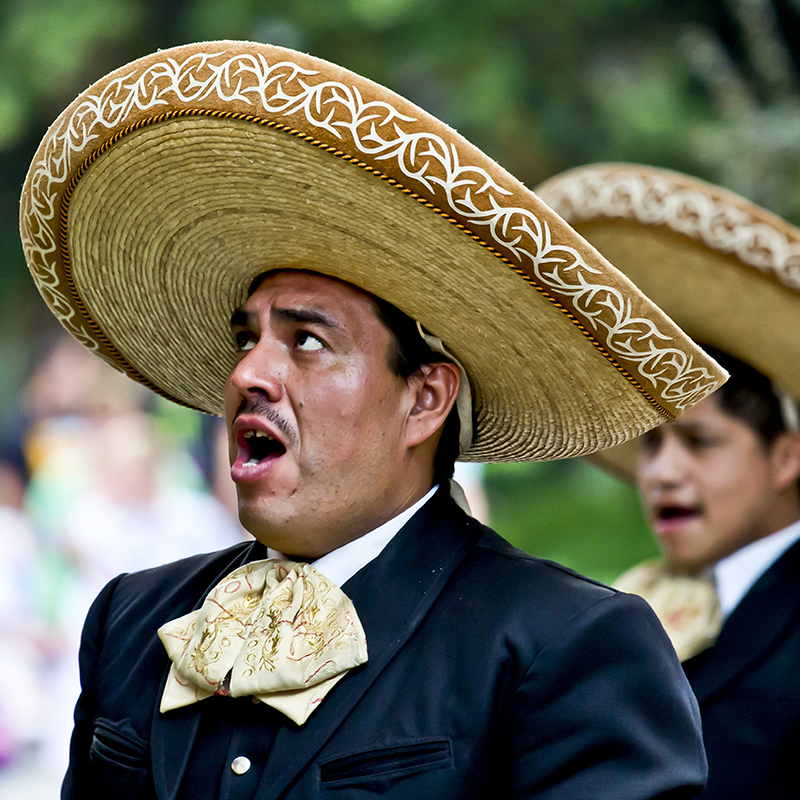 We Can't Wait for you to Join US!