The History Of The Mexican Flag And Its Symbolism 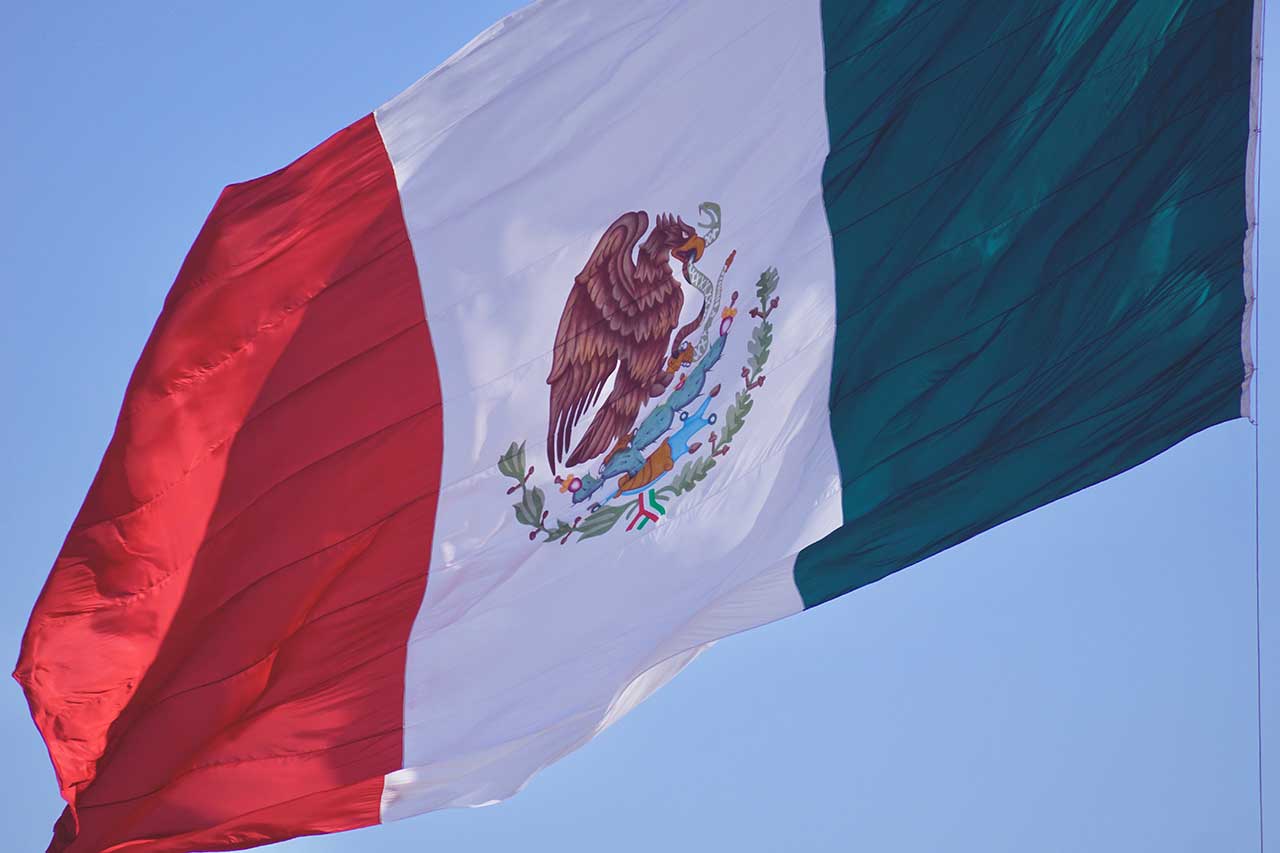 The history of the Mexican flag and its symbolism. The flag of Mexico has a long and rich history, dating back to 1821 when it was first flown during the war for independence from Spain. The flag features an eagle perched on a cactus, clutching a snake in its beak, and has come to symbolize Mexican nationalism and patriotism.

The current flag of Mexico was adopted in 1968 and features three vertical stripes of green, white, and red. The green stripe represents hope and the olive trees that grow in Mexico; the white stripe stands for purity and peace, and the red stripe represents the blood shed by Mexican heroes. The coat of arms in the center of the flag features an eagle perched on a cactus, clutching a snake in its beak. The eagle was a sacred animal to the Aztecs, and the snake symbolizes the strength of the Mexican people. The flag of Mexico is one of the most recognizable symbols of Mexican culture and is flown with pride by Mexicans all over the world. It is a symbol of Mexican nationalism and patriotism and is a reminder of the country’s rich history and culture.